After discovering an old muscle car once owned by his mother, Lucky fixes it with the help of his hot-headed, former-crush named Vick and is launched into the world of street racing in an effort to learn more about her. But what they don't know is there's something demonic lurking under the hood of the mysterious car, something fueled by revenge... and gasoline.

⚠ This comic is intended for mature readers and may contain material unsuitable for children, including harsh language, drug and alcohol use, violence, sexual themes, and murder. Please read at your own discretion. 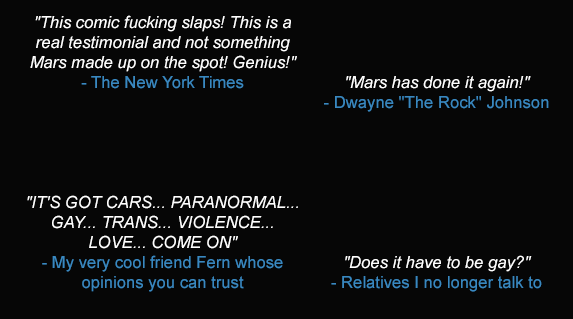 I just wanted an excuse to make people look at her. :) 💘 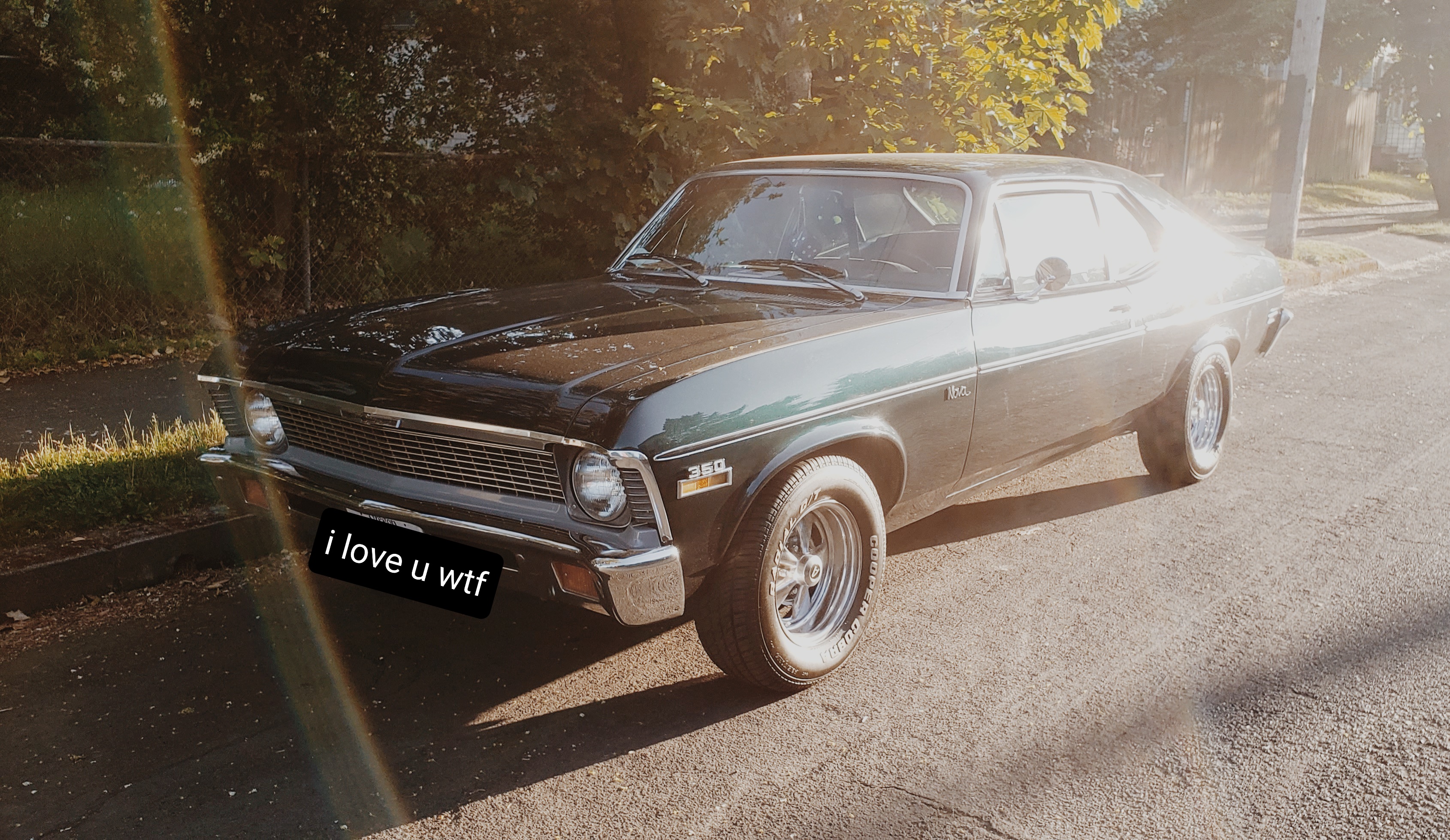